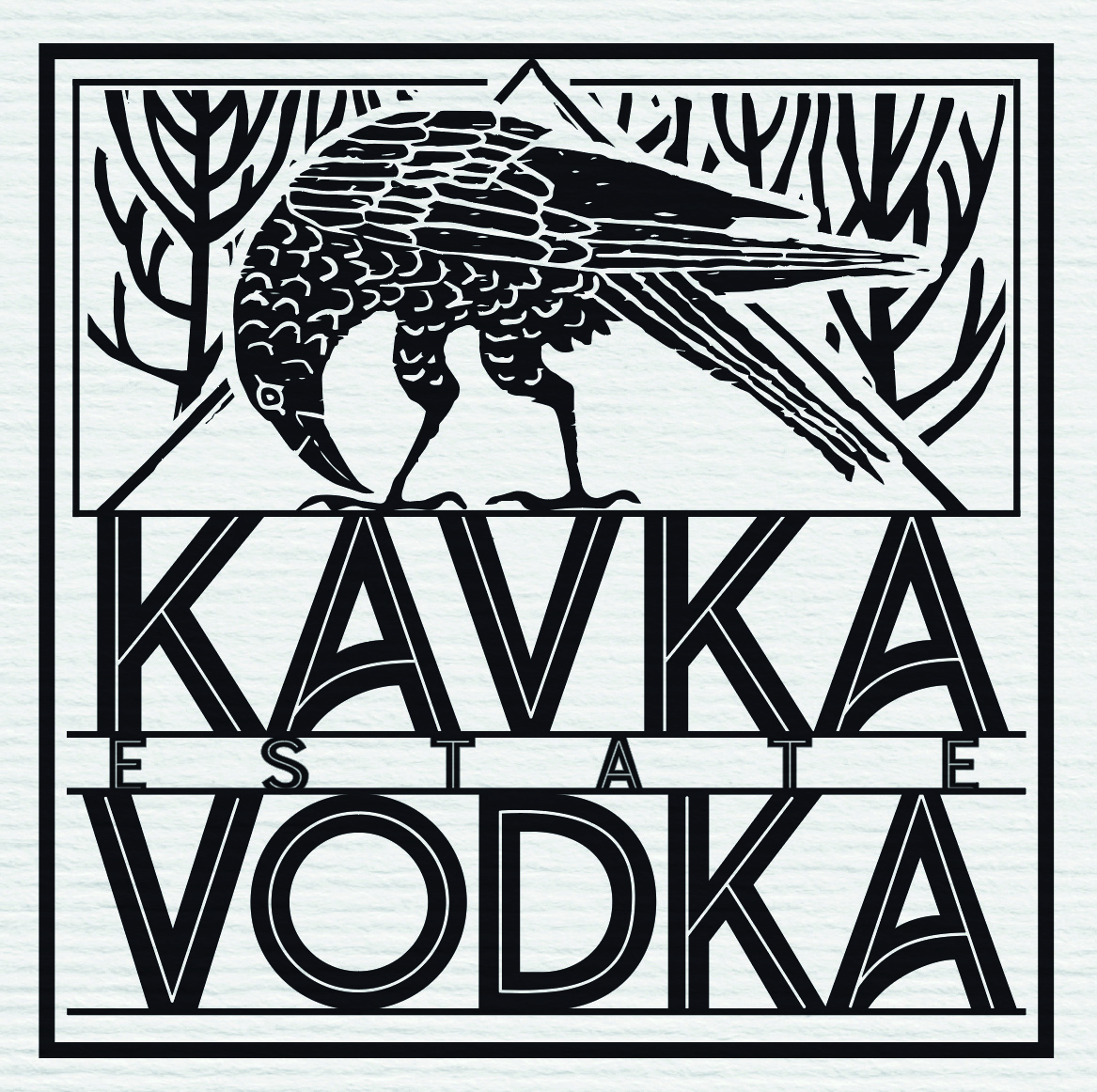 The idea behind Kavka was to produce a vodka with real taste, strong character and a discernible point of difference. Made at a small distillery in the west of Poland with 200 years of production behind it.

Kavka is a blend of rye and wheat spirits and then very small amounts of aged fruit spirits are added (apple and plum) – it is still a plain vodka and has all the versatility to be drunk with a mixer, neat or in a martini (fabulous ones) but has a depth of flavour and character rarely found. A light richness emerges and then intensifies into a lemon freshness with orange marmalade notes. Followed by a creaminess with grain and rye bread notes.

WHY WE CHOOSE KAVKA

Kavka offers true craft, heritage and authenticity. It has taken a classic style of Polish vodka full of big, confident character for which we believe there is a clear opportunity in the vodka category.

Back To All Brands