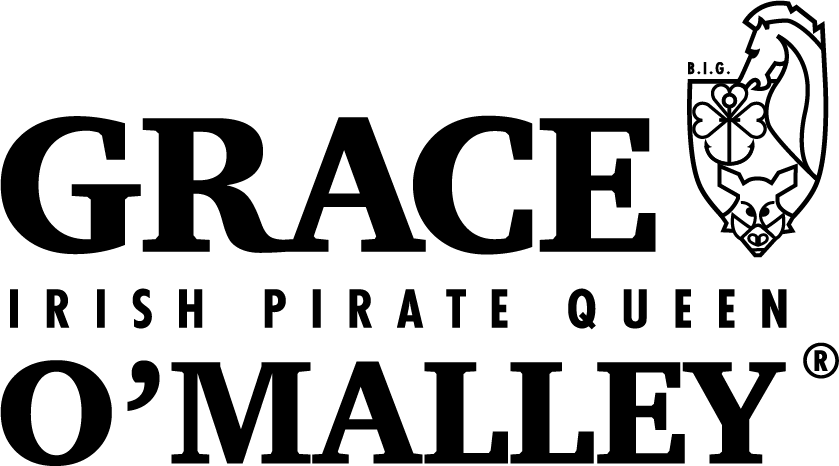 Grace O’Malley is an Irish Whiskey brand named after a real woman.
Following the independent spirit of our heroine, we produce outstanding spirits with a fresh contemporary twist.
The majority of Whiskey flavour comes from the barrels used in the ageing process (up to 80%). Their Cask Master works hard on sourcing the best distillates and travels the world to buy the best barrels to age our Whiskeys.

For the Gin they use an ancient recipe. Using the magical properties of heather in a copper pot still, they ensure we are extracting more flavour from each of the botanicals and they are extracting a flavour that is closer to the true wild Atlantic aroma of the Irish Heather.

GRACE O’MALLEY HEATHER INFUSED IRISH GIN We use a bespoke copper Gin still, not only to extract more flavour from each botanical, but a flavour that is closer to the true aromas of each individual botanical.

WHY WE CHOSE GRACE O’MALLEY

Back To All Brands